We’ve made our way out of Minnesota. Spending a winter in the dark, cold, snowy climate just so wasn’t in the cards for us. So, we found a realtor in New Orleans and booked ourselves an apartment for six months. More on that later. For the time being, here are some thoughts on our time in Minnesota. 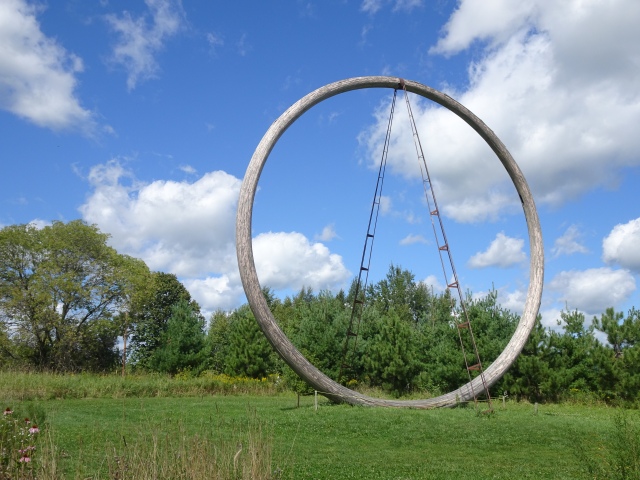 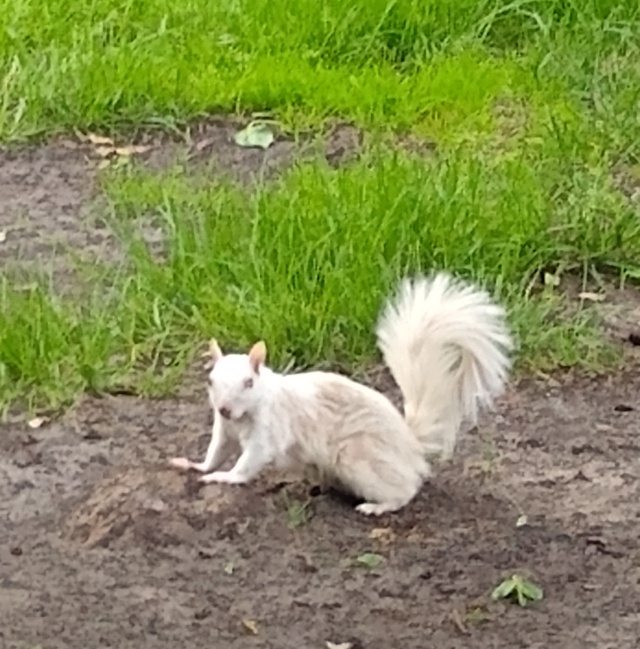 A slightly blurry albino squirrel we saw on one of our walks. 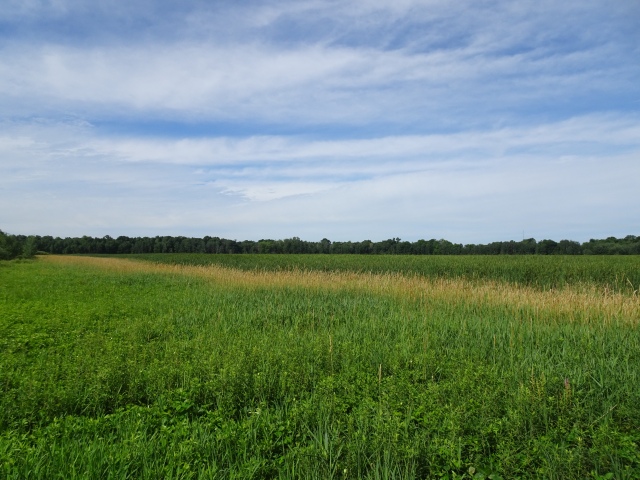 Housing in Minneapolis seems ridiculously overpriced. We (very briefly) considered buying a place there to have a “base” when we resume our travels. Until we saw the prices. And the huge maintenance fees. And remembered the snow, and the dark, and the cold. 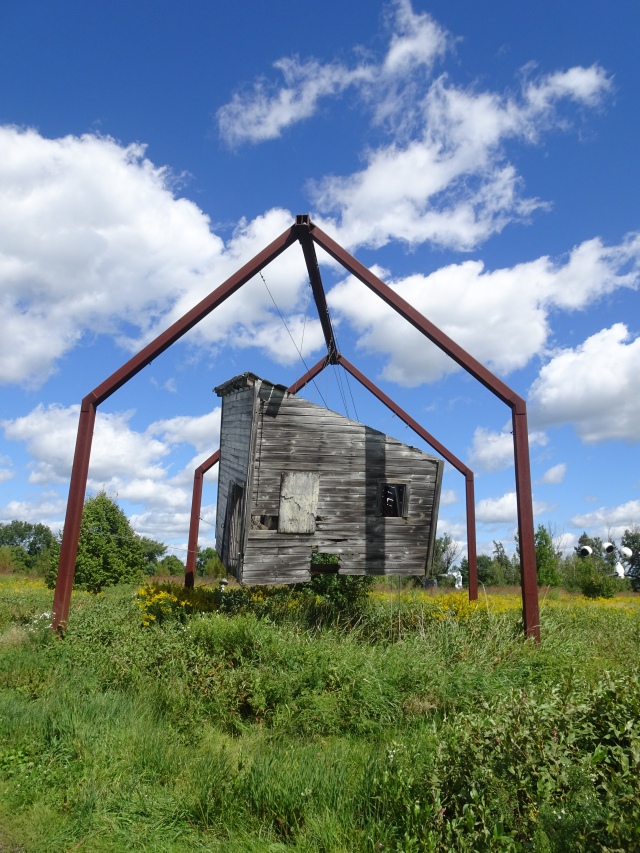 Being in Minneapolis during the George Floyd protests was a bit surreal. We had fled Ecuador because, in part, we didn’t know if there would be social unrest due to covid. And, then we found ourselves in a city rocked by social unrest. (To be clear, the vast, vast majority of protests were peaceful.) While we were not that close to the violence, our entire neighborhood was boarded up and our apartment building even removed the exterior door handles (not sure why since all we had to do was push a button and the doors opened up). 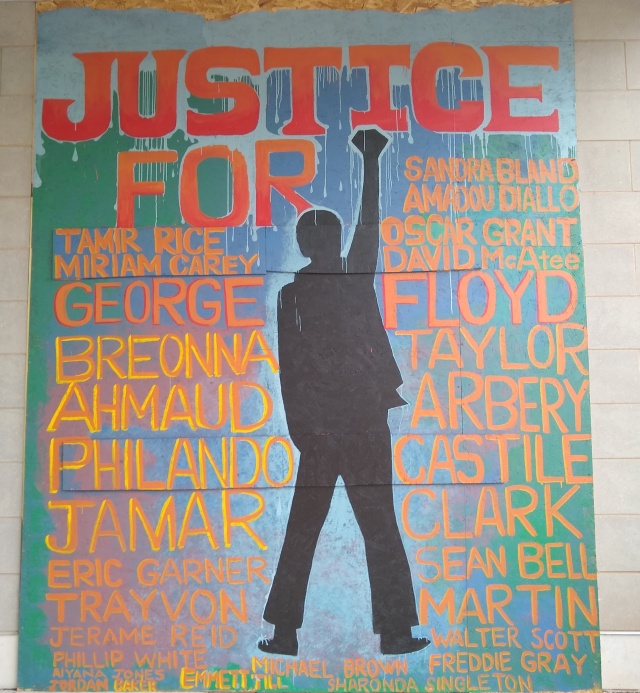 We were surprised at the number of wild turkeys we saw on the University of Minnesota campus. They seemed to hang out there. They were skittish, but not as skittish as you would expect. Sadly, we never got a good photo. 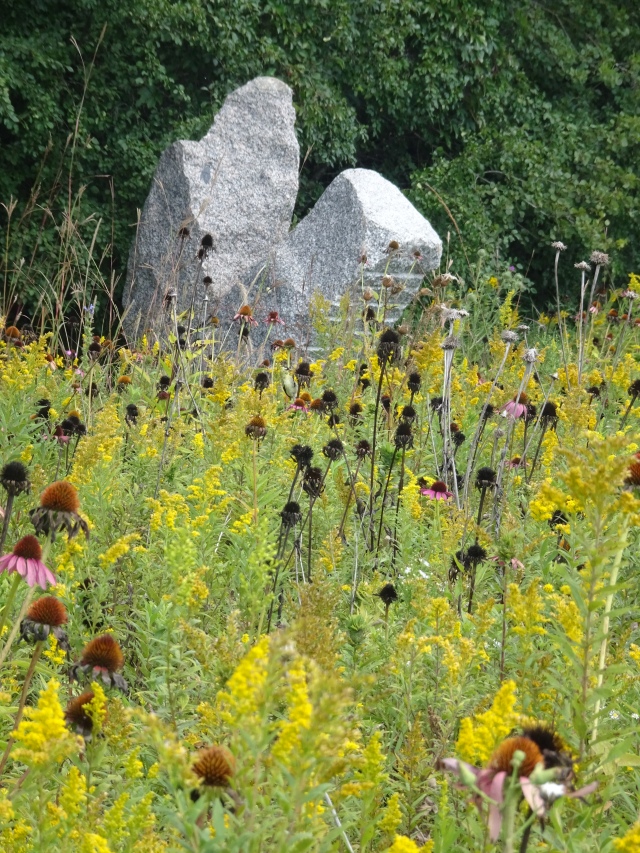 You know how you always hear about “Minnesota nice”? Yeah, well, I think it is pretty much like “bless your heart” in the south. People just really aren’t that nice. The front desk staff at our apartment building almost always ignored us when we walked in the door, even when we would try to catch their eye to say hello. Bikers nearly knocked us over on multiple occasions. Walkers and runners traveled in groups (yes, even in the time of covid) and refused to move over. Bikers did farmer blows right in front of us (gross before the pandemic but doubly so now). That said, I do think we were pretty spoiled in Minneapolis and it was a nice place to spend a summer in the time of covid. The vast majority of offices were still closed when we left. The vast majority of people wore masks in stores. And, there just weren’t that many people out and about. If only we could have actually seen our friends (who actually are truly nice) in person….

Lisa has a degree in biology and another in law and has spent the last 20 years working as a patent litigator. She is a voracious reader of young adult dystopian fiction and watches far too much bad tv. She loves pretty much anything to do with zombies, and doesn’t think there is anything weird about setting an alarm at 6 am on a weekend to stumble to a pub to watch her beloved Chelsea boys. Robert has had many professions, including a chef, a salesman, an IT guy and most recently, a stay at home dog dad. He speaks Italian and hopes to learn Spanish on this trip. He loves nothing more than a day spent sailing, hopes to do more scuba diving, and rues the day he introduced Lisa to football (i.e., soccer).
View all posts by theschneiduks →
This entry was posted in Final Thoughts, Minnesota, United States and tagged minneapolis. Bookmark the permalink.

2 Responses to Final thoughts on Minnesota