Today, we made our way to Casco Veijo.  Casco Veijo is the historic part of Panama City and has been inhabited since 1673 according to Wiki.  There are all kinds of things to see in Casco Viejo. 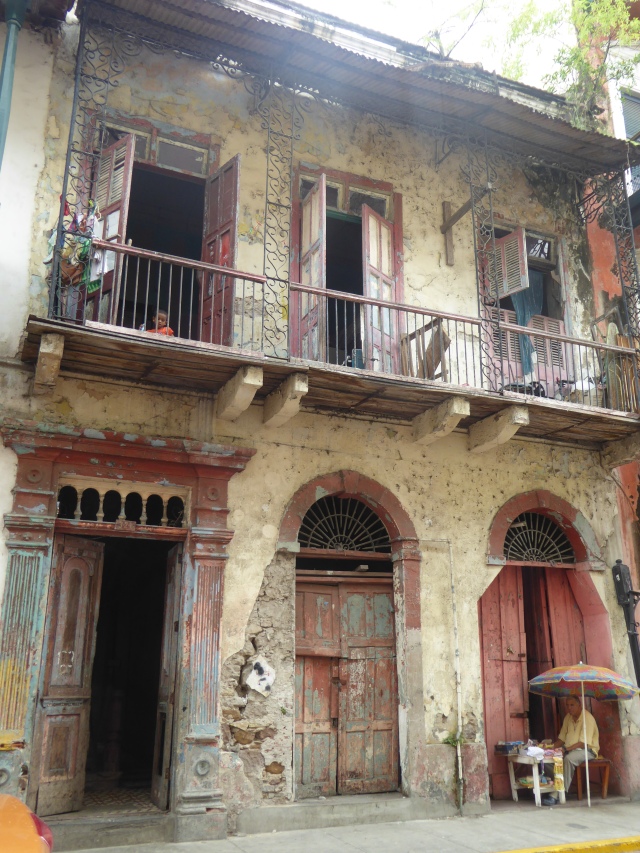 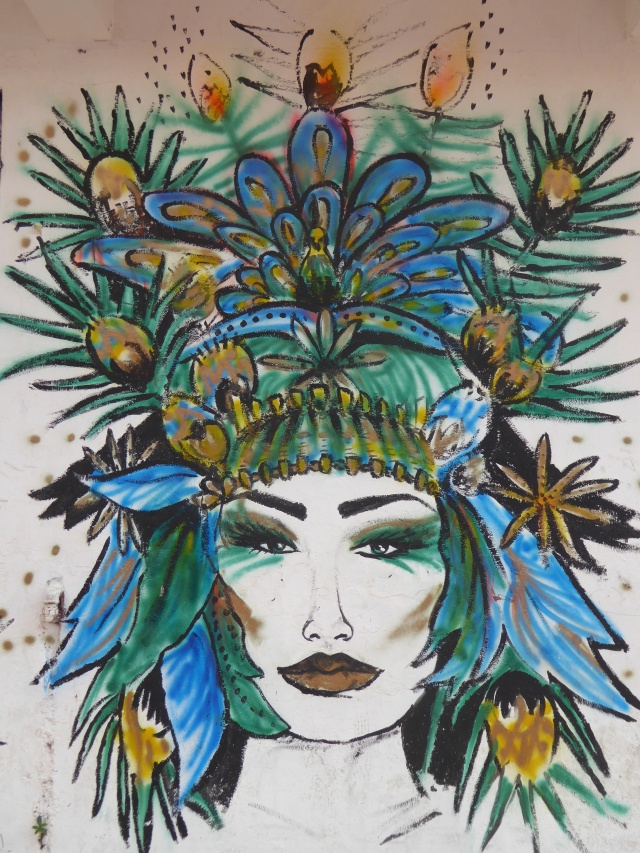 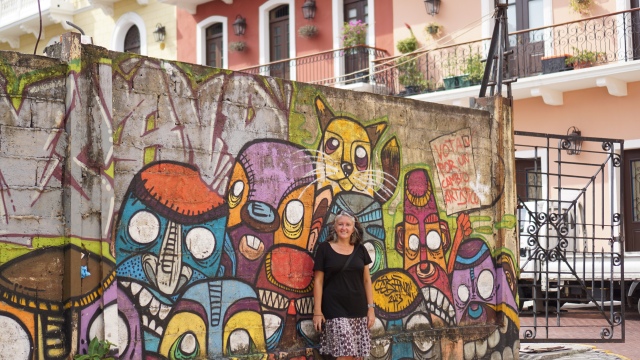 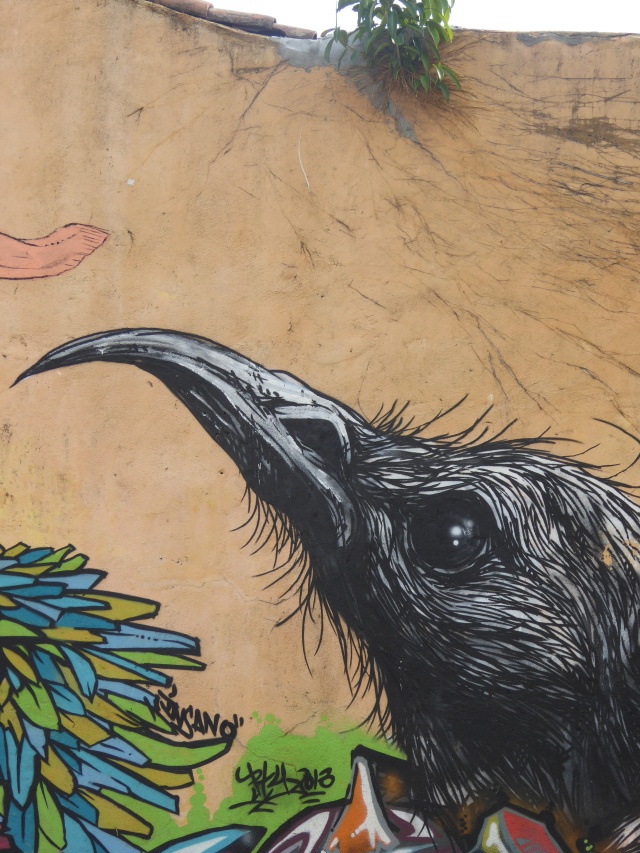 And views of the modern part of Panama City: 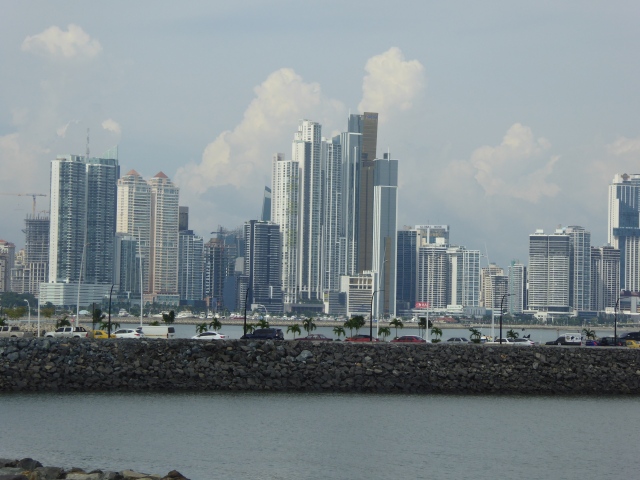 But there are two things that are of utmost importance.

First, Casco Viejo has a kick ass brew pub.  When you walk in, they let you sample all of their beers for free.  Plus, they have the best beer pulls I have ever seen. 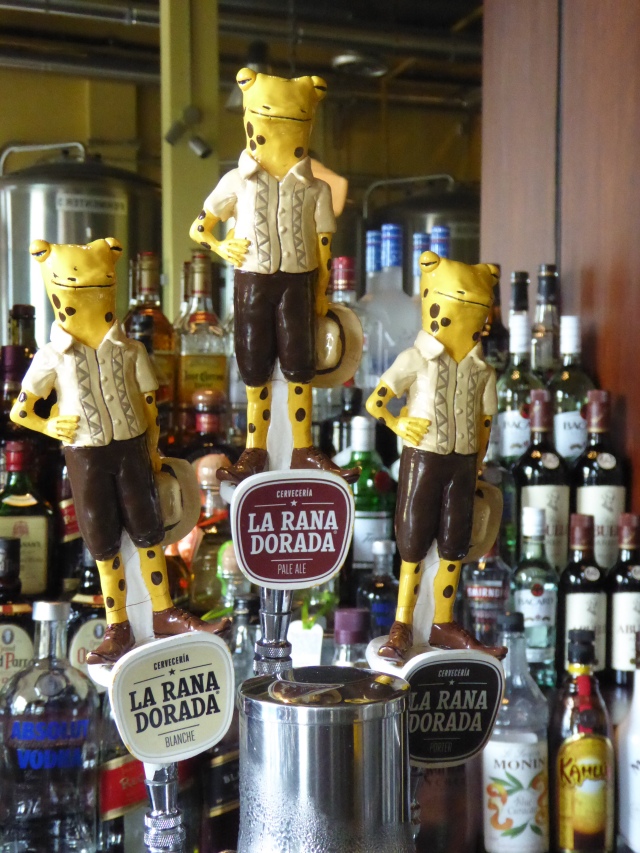 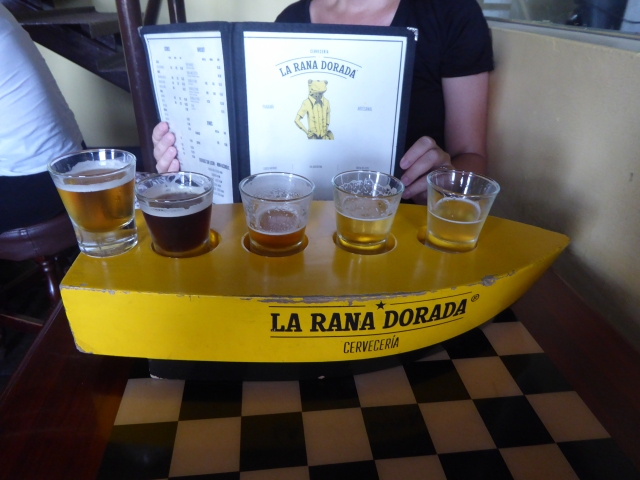 But, even more importantly, they have gelato.  If you are ever walking through Casco Veijo and come across this store, stop.  Trust me.

The best gelato I’ve had in ages

Lisa has a degree in biology and another in law and has spent the last 20 years working as a patent litigator. She is a voracious reader of young adult dystopian fiction and watches far too much bad tv. She loves pretty much anything to do with zombies, and doesn’t think there is anything weird about setting an alarm at 6 am on a weekend to stumble to a pub to watch her beloved Chelsea boys. Robert has had many professions, including a chef, a salesman, an IT guy and most recently, a stay at home dog dad. He speaks Italian and hopes to learn Spanish on this trip. He loves nothing more than a day spent sailing, hopes to do more scuba diving, and rues the day he introduced Lisa to football (i.e., soccer).
View all posts by theschneiduks →
This entry was posted in Panama and tagged panama city, street art. Bookmark the permalink.