As things turned out, we really only had two days to explore Singapore (one of which was rainy).  Robert ended up with a stomach ailment that kept him pretty much in bed the third day.  I’m quite sure it had nothing to do with the massive quantities of food consumed the day before he got sick…. 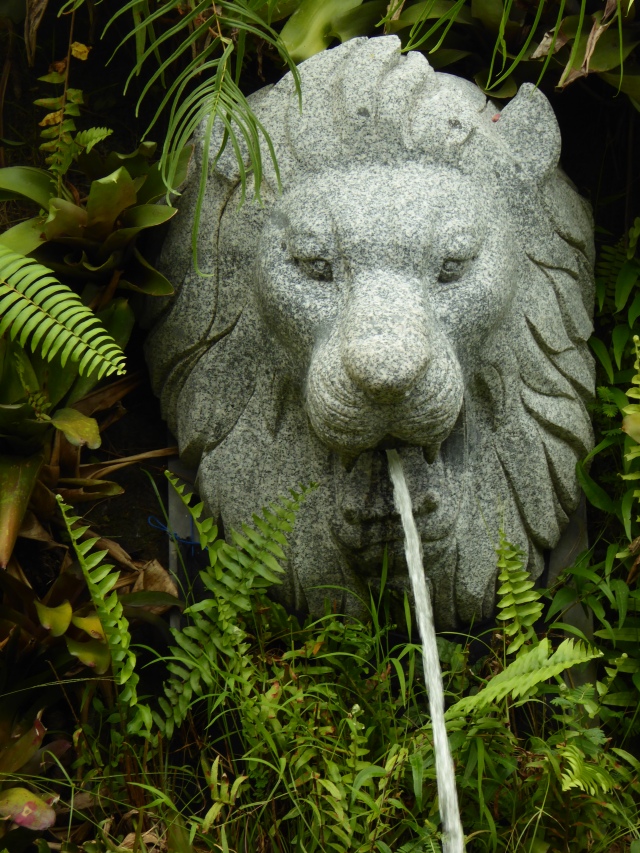 So, with no further ado….our final thoughts.

It is much more pleasant to arrive in Singapore after a short flight from Thailand than it is to arrive after a 36 hour trip from the United States with multiple layovers.

It really is odd that some of the best food is in what is essentially a food court.  Robert pretty much has a rule never to eat in a food court (whereas I have never met a Sbarro I didn’t love…).  But food courts truly are where it is at in Singapore.

People seem to love to shop.  Which we really don’t understand because apartments appear to be small.  Where do they put everything?

I don’t think we would jump at the chance to go back to Singapore as tourists.  We both felt like the city was a bit oppressive.  Too clean, too sanitary, too sterile.  I suspect living there one manages to find the other side, but we did not in the couple of days we had to explore.  That said, we are glad we had a couple of days to explore and wish we would have had the time to do a few additional things that had been on our list, like the botanical gardens (rained out) and the zoo (sicked out).

Lisa has a degree in biology and another in law and has spent the last 20 years working as a patent litigator. She is a voracious reader of young adult dystopian fiction and watches far too much bad tv. She loves pretty much anything to do with zombies, and doesn’t think there is anything weird about setting an alarm at 6 am on a weekend to stumble to a pub to watch her beloved Chelsea boys. Robert has had many professions, including a chef, a salesman, an IT guy and most recently, a stay at home dog dad. He speaks Italian and hopes to learn Spanish on this trip. He loves nothing more than a day spent sailing, hopes to do more scuba diving, and rues the day he introduced Lisa to football (i.e., soccer).
View all posts by theschneiduks →
This entry was posted in Final Thoughts, Singapore. Bookmark the permalink.